By Felicity TillackFebruary 4, 2016 No Comments

What’s your story: I started my career in the music industry, I was working for Ministry of Sound out of London. I was managing a nightclub, managing DJs, but I struggled in the industry to find my place, even though my heart loved the music, I decided abruptly to change, and I had always enjoyed education. So I got my English teaching certificate, and interviewed for all these jobs across the world. I was sure I was going to Malaysia, but it fell through, and then a friend suggested I go to Japan. Japan wasn’t even on my radar, but I booked a one way flight, and I went. I didn’t plan it, and I think if I did, I might have talked my way out of it.

How would your friends describe you? Adventurous, international, strong-willed, stubborn, definitely stubborn, maybe curious, fitness-oriented, and maybe a little bit nerdy cos I like to study, read and understand the world.

What is it like living in Japan? Japan was like a love hate relationship. I’m sure a lot of foreigners would say the same thing. Every day was a struggle, but also everyday was extremely exciting. There was a strange balance of fascination and frustration. The language barrier was a struggle. I went about my days very silent, and using a lot of gestures. Not verbally communicating, even in a large city, you feel very isolated. You don’t know what people are saying, and I would go some days almost without speaking. Everything else I loved. I loved the food, the people, the customs.

How did you get involved with Runaway Japan? Some coworkers had done some modelling and they inspired me to try to do fitness modelling. I started looking online, and there was this one event I saw on Facebook, with this guy Dario going and I messaged him completely out of the blue, and he replied to me. He was super nice, and he connected me with Dean. He threw a couple of weird jobs at me, like hand modeling, and then about 6 months later he randomly messages me, and he offered me a spot on Runaway.

What has been the best part of the Runaway journey so far? Two things: there was the places we got to go, the remote parts of Japan, that the average tourist would not get to see. There were two actual events that stand out in my mind. One was visiting Chiseninn Temple, in Inazawa. We had been left in a small town for a few hours, and we wandered into the temple. The priest came out, and he spoke English, he invited us in and went through all the rituals with us. It was so personal, it was just the team. The temple was so peaceful, and it really felt we were in the heart of Japan. And then there was one night, when Natali and I made a bonfire on the beach, when the guys had kayaked out to an island, and we were left behind. We bought a bottle or two of sake and we danced around the fire and played music. It was good bonding with her. It was awesome.

When was a time that things didn’t go exactly as planned…? Well… the wifi. We were all surprised to find that Japan outside the big cities is still very disconnected still. It’s nice that these places are so beautifully preserved, but with the Social Media being such a big premise of the show, we weren’t really prepared for these big WiFi gaps.

Where do you see yourself and/or Runaway in 5 years? I would hope that runAway gets picked up in Japan, or on network like on Netflix, and gets some kind of attention. I think the concept is brilliant, I think there’s a market out there for this kind of television, but there’s a lot of competition out there too. If the energy from the production stays behind the post-production, you know, especially with the Olympics coming, I think this would be a great show to air in the years before those games. People will get excited about fitness, and getting out there and exploring. I think the show is about empowering people and their bodies, and testing their limits. We were surprised at how much we accomplished. If I were asked to come back, I certainly would. Especially if Natali comes back.

Would you rather watch Star Wars or Star Trek: Neither! I’m not a sci fi fan.

Where do you most want to travel, but have never been? That list is very long. Probably, somewhere in South America, it’s one continent I’ve never been to.

What is your favorite book?  I love reading. That’s a really hard question. Dharma Bums by Jack Kerouac. I hated it when I started, I hated his style. He was a beatnik writer, but by the end of it, I realised, this was brilliant writing.

What is something you don’t like doing? Staying in one place for too long.

What’s the #1 most played song on your device? You’re asking someone who used to work in the music industry? But ok… Hillsong United, they’re an Aussie Christian group. They have a song called Oceans.

What is your favorite form of exercise? Running for sure. Running outside. 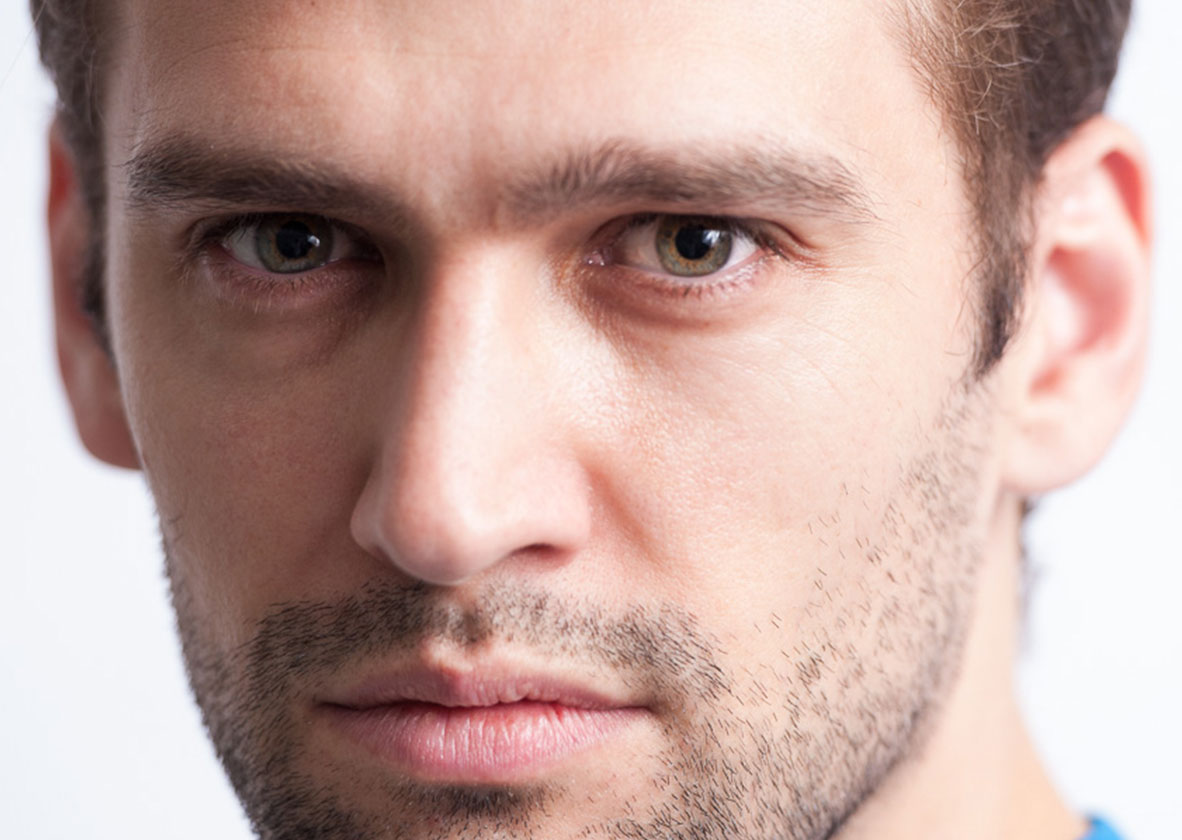