By Felicity TillackJanuary 21, 2016 No Comments 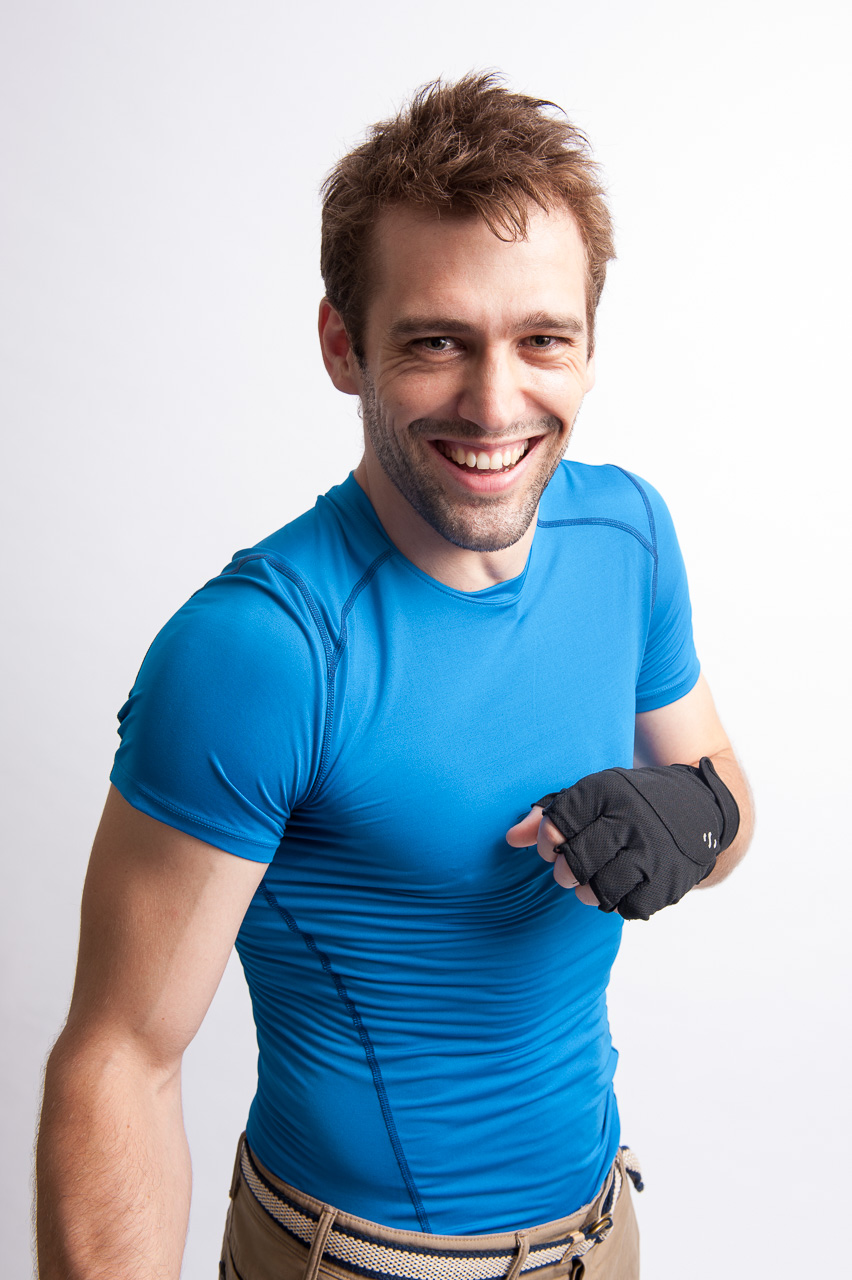 What’s your story:  Well, I loved martial arts from a young age, but also interested in cameras. I used to make my own stop animation, and then at uni I discovered film-making, and 3D so I could avoid using actors. Then around 30 I got into parkour. I loved the mix of freedom, with the gymnastics  skills necessary for the sport. After moving to Japan, I met Dean at Chuck Johnson’s stunt fighting workshop, and I got involved with runAway, first helping to edit the pilot, then starring in the first season, so I’ve been able to bring the two together.

How would your friends describe you?:  Probably just weird. Some people think of me living in Japan, as if I’m training in the mountains like Ryu from Streetfighter.

How did you get involved with Runaway Japan?: Dean and Dario completed the pilot in 2014, and then they had all this footage but no editor. After I met Dean, and he realised I did film editing, and I met Dario, and he was really eager for me to look at the footage. So I came around, and looked at it, and I said, no… I don’t want to edit this. It’s a mess… but, then I thought it had a good energy. I could do something with it. So I thought, I’ll join. I’ll get on board.

What has been the best part of the Runaway journey so far? Connecting with all the different people along the route. The show really opens. It’s a way to bridge a gap between people. I hope it pulls more people in and I hope it encourages more people to do sport.

When was a time that things didn’t go exactly as planned…? All the time… things didn’t go to plan because… we don’t know where we’re going because of the social media aspect, because of the nature of the show. On the Wakayama route we got lost several times, one time was a really important time when we needed to get the food from the support team. Dean nearly fell off the side of the mountain, and nearly died. Luckily, we found them in the end. runAway is totally unpredictable.

Where do you see yourself and/or Runaway in 5 years?That’s difficult…  hopefully still in Japan. But maybe with a base in England, and Japan… and somewhere else. It’d be nice to have all these places you call home.

Would you rather watch, Star Wars, or Star Trek? Star Wars – it’s a great story, so full of adventure, such great music.

What is your favorite book?  The Idiot, by Dostoevsky or The Windup Bird Chronicle by Haruki Murakami.

What is something you don’t like doing? One is brushing my teeth, because I do it twice a day and it’s boring. And the other is wiping my bottom, because I do it many times a day, and it’s dirty. Yeah, just those two…

What’s your #1 most played song? I’ve been getting into Wax Taylor’s albums recently. I used to listen to him when I was younger. He kind of takes old TV, and radio, and vinyl samples and fuses it together with beats. So there’s some old school rap in there… it’s kind of funky.

What is your favorite form of exercise? Sex. It’s really good for you. You lose loads of calories just from kissing! 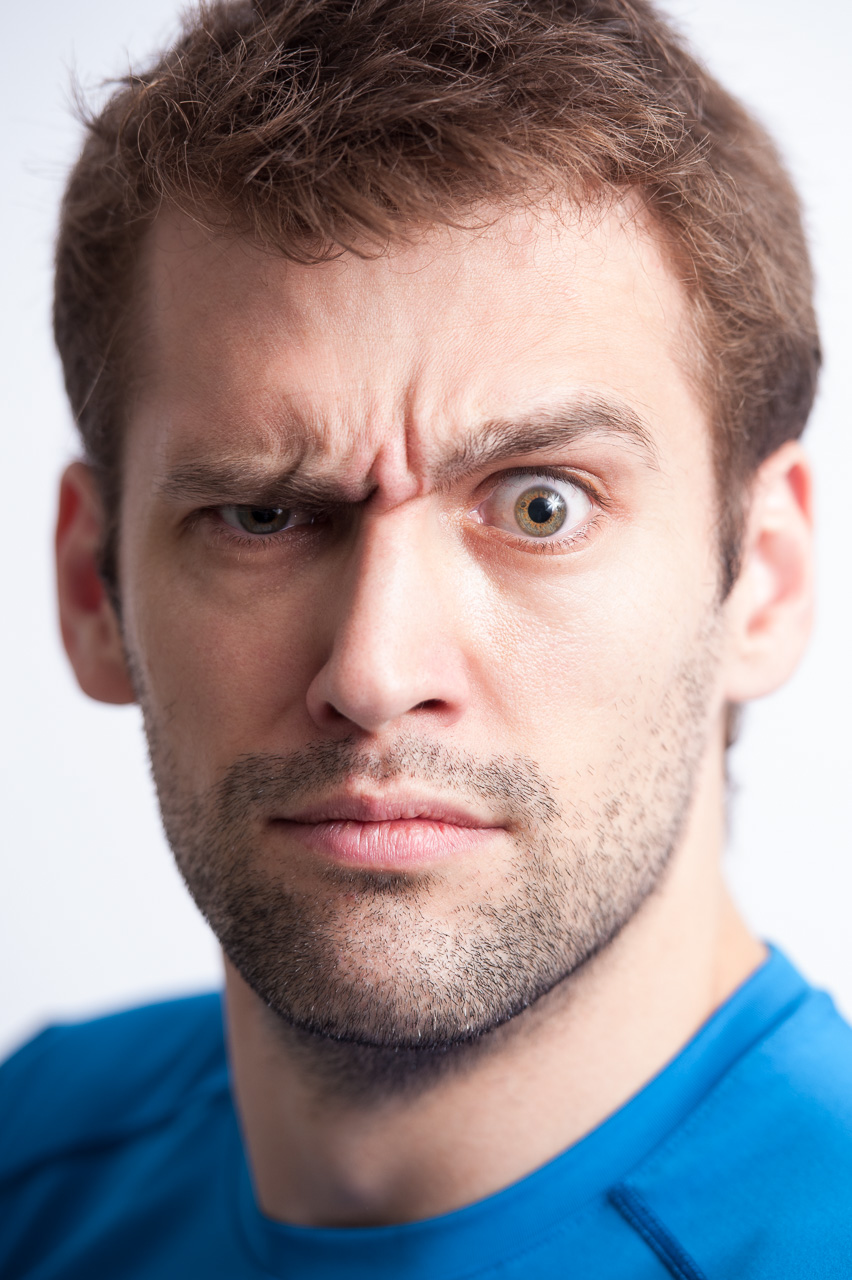 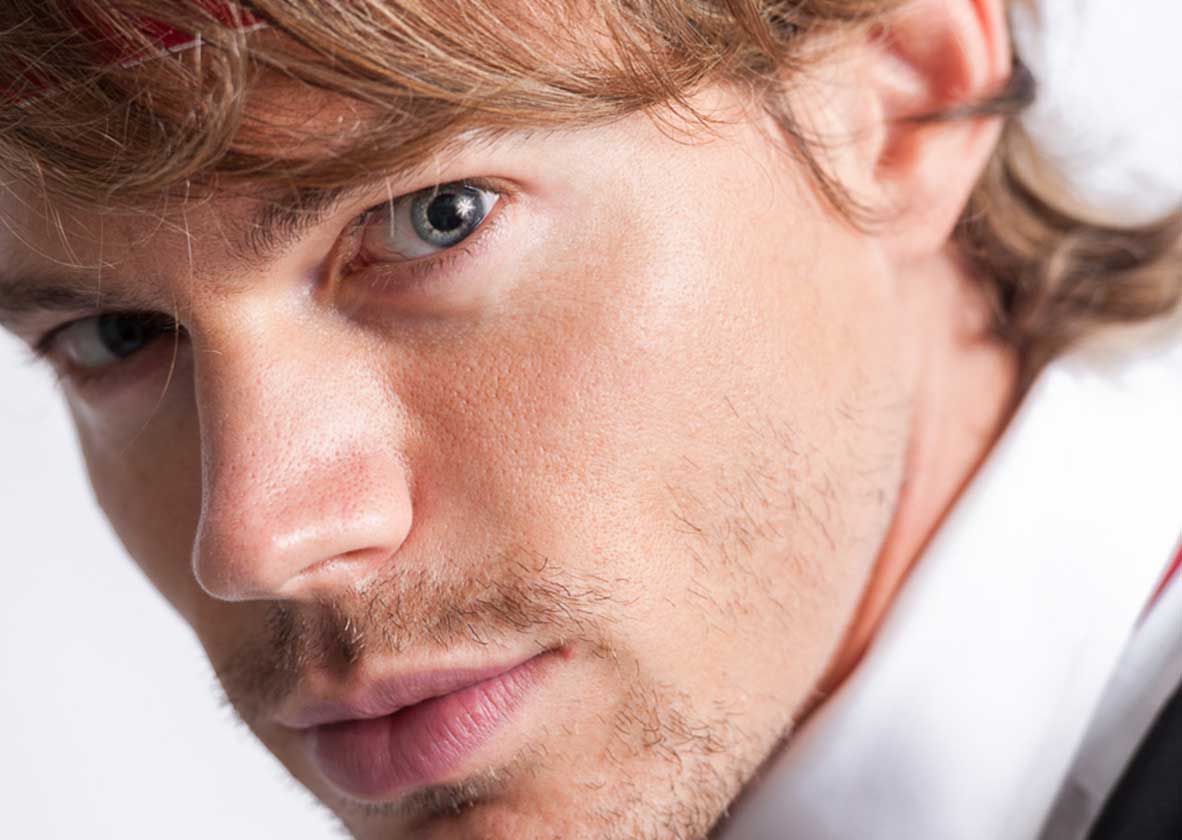