By Dean NewcombeJuly 5, 2019 No Comments

In exciting news, runAway Japan has been broadcast on NHK WORLD / jibtv, as part of the CATCH JAPAN program! CATCH JAPAN is broadcast in English and aimed at everyone who is interested in learning more about the many wonderful facets of Japan.

After being broadcast on April 25th, the audience quickly sent through positive feedback about the first episode of the show!

“J-Adventure was a fabulous ride across Japan without even needing to get off of the couch. Dean and his team’s trip is likely to inspire countless millennials to follow suit which can only be a good thing for the Japanese economy! It’s no wonder that hundreds of people climb Mt Fuji through the night in order to catch that magical and spectacular sunrise. Can’t wait to watch the rest of the runAway adventure in future episodes (or even as a standalone series).

“Everybody loves an adventure! I like how the segment framed the journey as “human-powered”. This restriction still allows the adventurers to use many different modes of transportation (just not motorized). What was great about this segment was that it had a human story along with general education about the featured site (Mt. Fuji). I learned that Mt. Fuji is the most-summitted peak in the world. It also seems to be somewhat friendly to beginner climbers. I had no idea about this and always thought that Mt. Fuji was intimidating (a mountain that only daring climbers attempt to climb). I look forward to more segments featuring these adventurers!

The second episode aired May 30th, and will have an encore screening on July 11th.

Keep watching the CATCH JAPAN web-page or follow their tweets to keep up with the latest news and schedules for the next episodes as they go to air!

Make sure to check out our other news updates as well! 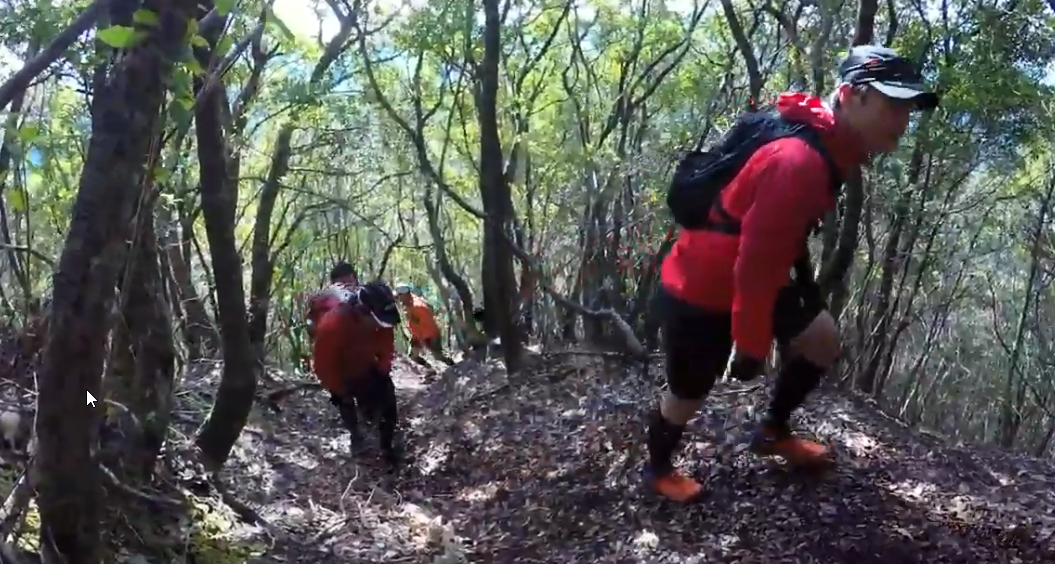