By Felicity TillackMarch 12, 2019 No Comments

Always up for a new adventure, Dean accepted an invitation from a small, farming village to take part in their annual trail run. Little did he know the scale of challenge he was getting into!

Minabe is in Wakayama prefecture, south of Osaka. The prefecture itself is considered synonymous with pickled plums in the minds of many Japanese people, and the Minabe region has the largest plum orchards in Japan. In February, when Dean visited, the trees had just started to bloom, and with their great variety of colours and hues, the trees can rival the more famous cherry blossoms at their peak.

The first day was spent enjoying some local flavour. Literally! 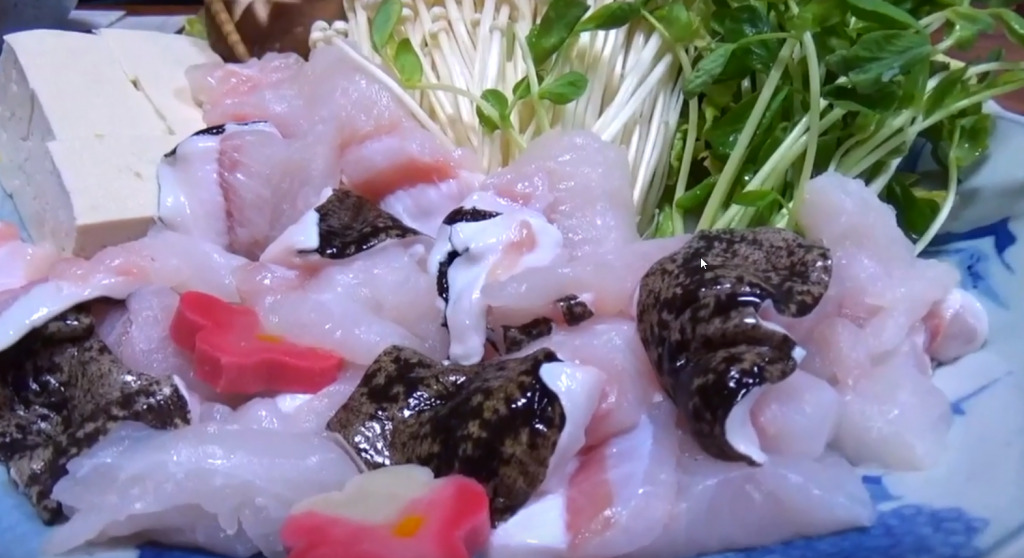 A feast of fresh moray eel 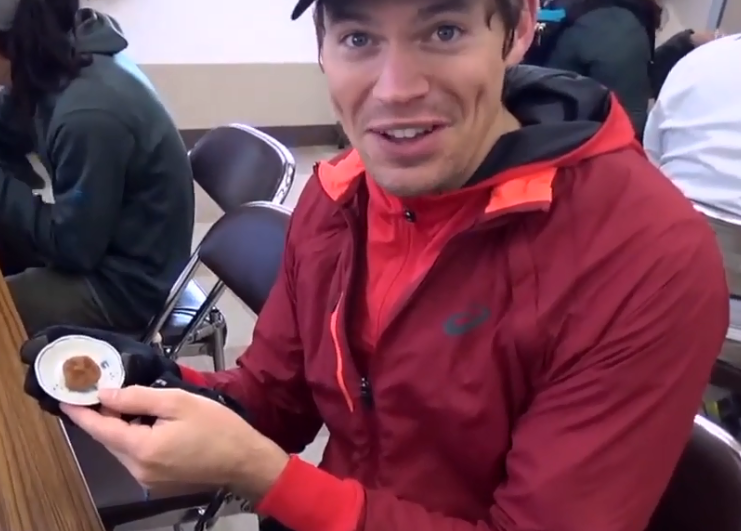 Dean was able to able to visit the plum orchards, and the 3, distinctly shaped islands offshore which give the town its name. In addition, Dean was able to do some exercise and stretch his muscles at the town’s rock-climbing centre, which was built in an abandoned school.

The experience was definitely challenging but nothing compared to his task on the following day!

In the chilly morning air of a February morning, the trail run participants, including Dean, set off on a 28 kilometre, mostly mountainous, running trek. 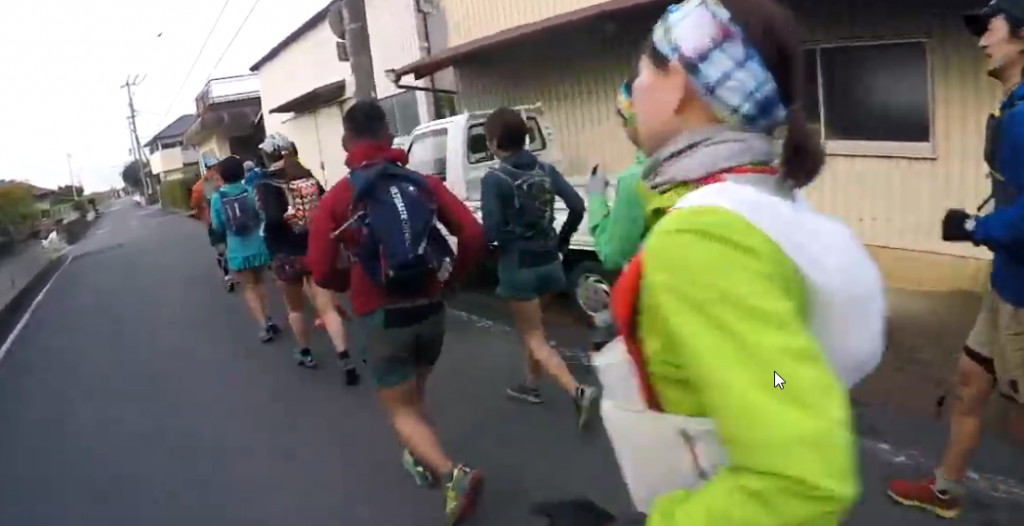 The run started off slowly as they warmed up through the town, but the altitude soon began to change. 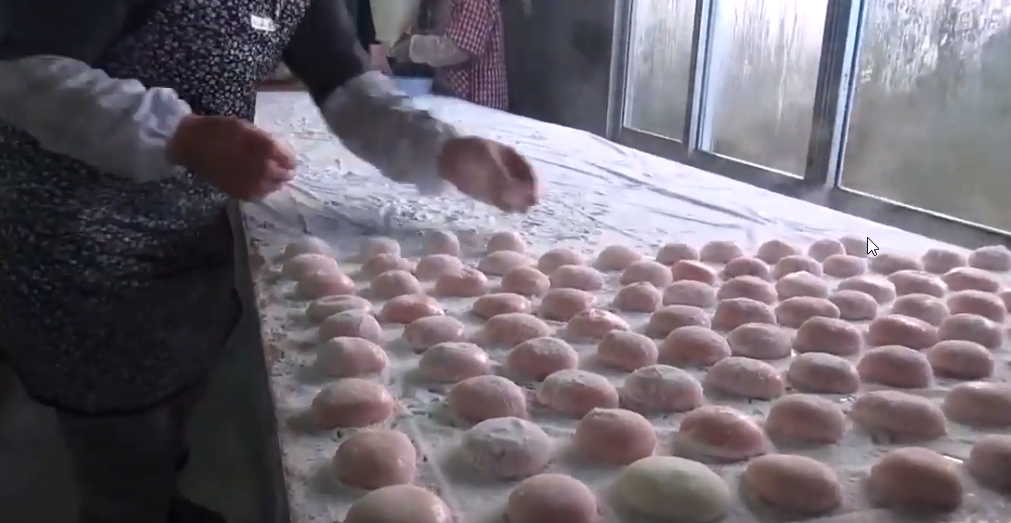 The runners were sustained along the way by locals providing mochi, plum juice and other snacks. 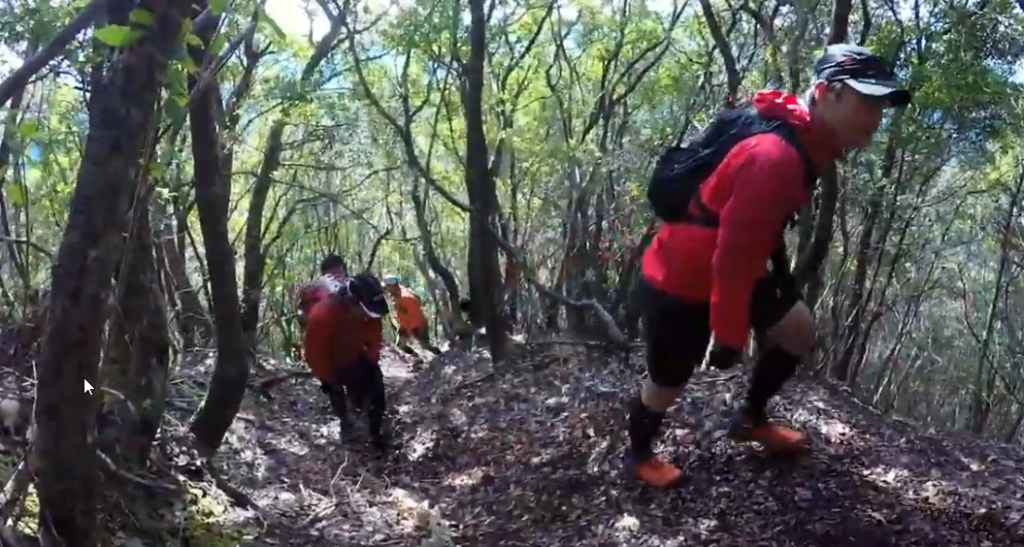 The track became seriously steep – no one was running here! 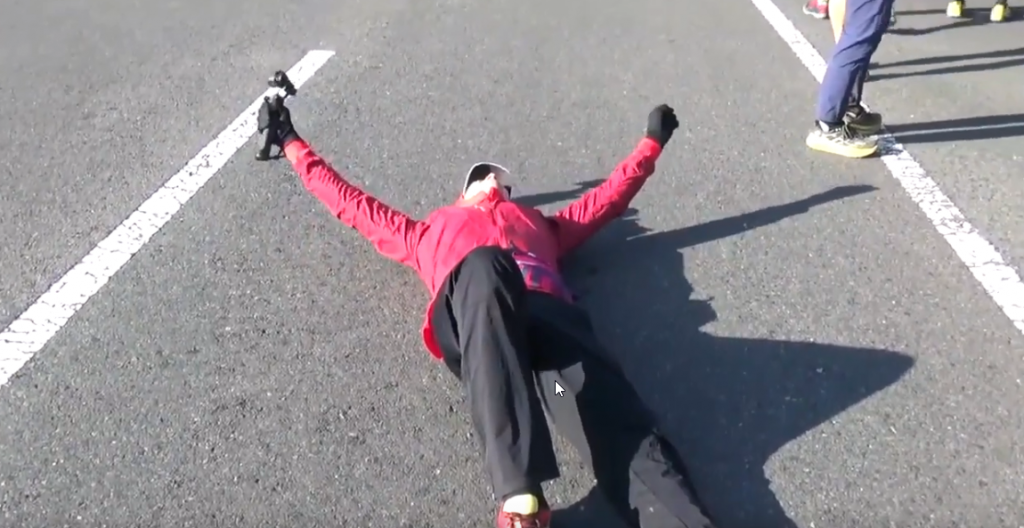 Made it! After a full day of arduous running and climbing, the group makes it to the finish line.

Thanks to the invitation of Minabe town, Dean was able to experience another beautiful part of Japan, and appreciate its local flavour.

Check out this adventure in more detail!