By Felicity TillackMarch 24, 2020 No Comments 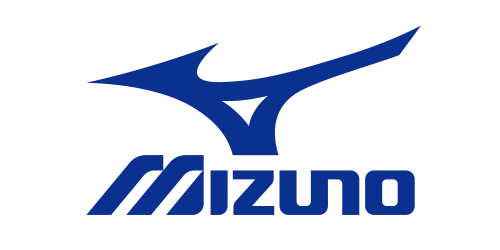 In big news, runAway Japan has partnered with Japanese sportswear brand Mizuno! Their gear will now become part of Dean’s ensemble as he adventures around Japan. 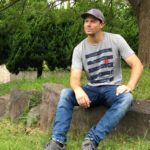 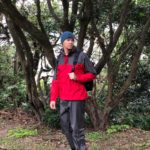 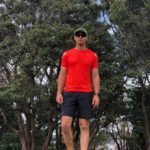 Mizuno began over 100 years ago in Osaka, Japan, manufacturing baseball gloves and other gear. They have a distinguished history, particularly in the production of high quality sports goods. They were the first manufacturers of Japanese-made golf clubs, later creating the first ones totally out of titanium. Today, they are involved in making of gear for a variety of sports from soccer to swimming, and of course, running. 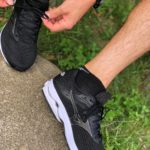 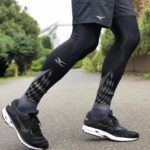 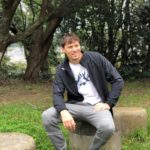 It’s incredibly exciting for runAway to be partnered with Mizuno! They have a business philosophy called “Kaizen” which means: continuous improvement! As an athlete and entrepreneur, this is a philosophy that Dean personally relates with and practices.

Mizuno is also a very successful Japanese sports brands and Dean looks forward to strutting their stuff on adventures in future.