Hey RunAway Japan! We are The Watanabes. My name is Duncan Walsh and I’m the lead vocalist and rhythm guitarist. My brother Selwyn sings backing vocals and plays lead guitar. After our original bassist and drummer retired, we started to perform mainly as an acoustic duo, but we are now very fortunate to have Ayumi Sato on bass, and Tomoyuki Yamada providing the beats! That’s right – not a single Watanabe in the band!

The Watanabes were born in the orange-laden hills of Ehime in the summer of 2005, when four like-minded JETs decided to form a band as an outlet for their musical and cultural frustrations. We played our first gig in a very sweaty and heaving bar in Matsuyama in June 2006 and have embraced the band life ever since. But why The Watanabes, I hear you ask? Well, there are a number of reasons actually. Our bassist Ash had just finished reading the well-loved novel Norwegian Wood by Haruki Murakami: The central character is a rather nostalgic, thoughtful and romantic kind of guy called Toru Watanabe, and we all felt some empathy for his character. Watanabe also happens to be a very common name in Ehime, so it seemed a fitting tribute to our generous and warm-hearted hosts in Ehime and also acted as a reference to one of our biggest musical influences; The Smiths. In 2007 we shed a tear, packed our bags and headed to Tokyo for new inspiration and a bigger music scene. Since then we’ve released four records and played hundreds of shows. The adventure continues… 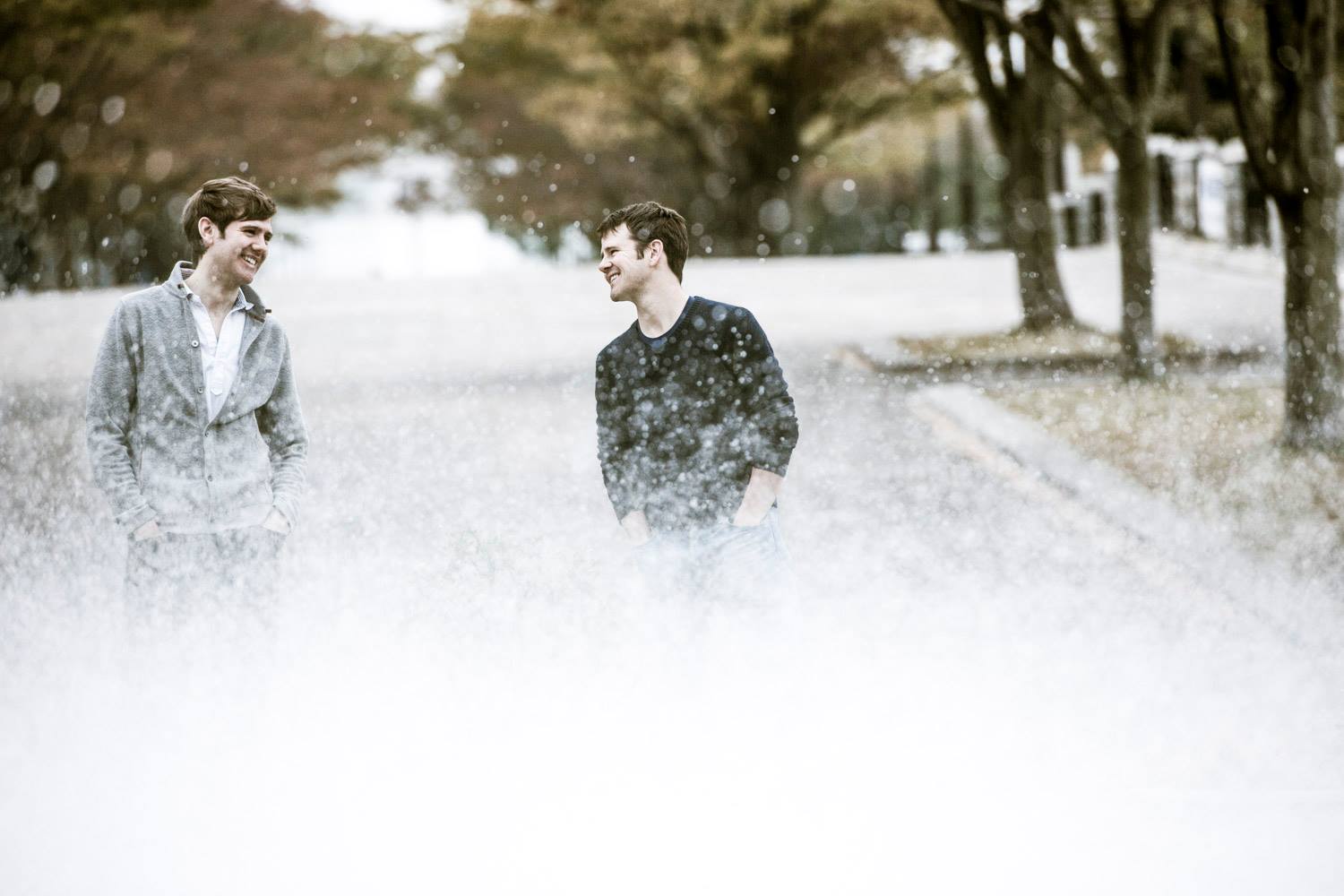 Our music has been called it many things over the years, but our current genre of choice is “whimsical indie folk pop with a British flavour and a Japanese twist!” Does that even make sense? I suppose I would describe us as mellow and melodic with occasional lyrical references to our experiences in Japan, although recently we’ve been trying to write songs that don’t confuse people who have never lived here: It’s time to open our music up to a bigger audience! 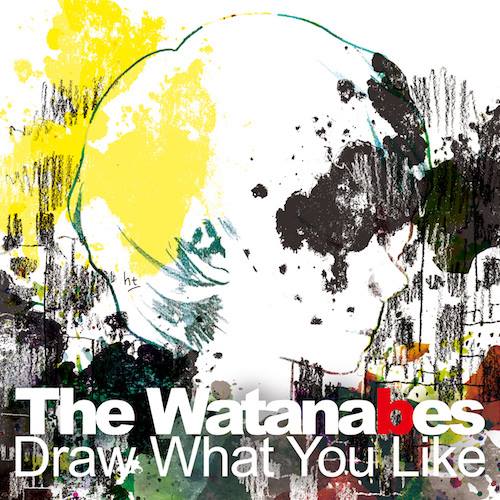 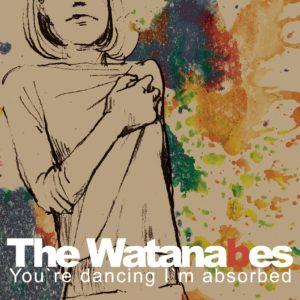 My favourite Watanabes’ song is a new one called Over Romantic, but we won’t be releasing it until July, so how about I recommend another Watanabes’ song for you to go away and listen to. I recently watched an interview with Dean and he said that RunAway Japan was about trying to show a magical and undiscovered side to Japan that your typical tourist doesn’t usually get to see: Everywhere in between the shinkansen stations! I loved that image, and for that reason I’d have to recommend Love Princess. This was one of the first songs we ever wrote, and it was inspired by our wonderful, challenging and occasionally humorous experiences living off the beaten tourist track in rural Ehime. Wonderful, challenging and humorous: That strikes me as being the essence of RunAway Japan!

Duncan and Dean seem to have a great friendship in the making of the show, and I suppose you could say that my brother Selwyn and I have a lot in common with them: We’re both a pair of British lads (each with a Duncan!), having fun together while chasing our dreams in the Land of The Rising Sun. Dean and I still haven’t met face to face, but we seem to share many musical, charitable and artistic friends, so it was only a matter of time before we would come across RunAway Japan. I spotted the RunAway YouTube Vlog online and I was immediately excited by the idea of collaborating together. I’ve always felt so fortunate to be living in such a wonderful country as Japan, and I feel the same sense of enthusiasm and excitement for the country in RunAway Japan. The RunAway team seem to approach life in Japan as if they have all just stepped off the boat, full of life and excitement. It’s a really positive and inspiring show, which motivates me to get off my laptop, get outside, physically challenge myself and explore… (the soul of Japan!) Haha… We love the concept and we are thrilled to be offering some musical accompaniment to your many adventures.

For us, the joy of music is simply reaching out to and touching as many ears as possible. We’re not particularly motivated by money or fame, we just love nothing more than someone listening to one of our tunes and telling us that it moved them or brought a smile to their face. There is nothing that makes us happier. So, I’d have to say that our hopes for the future are simply to find more listeners, and we greatly appreciate RunAway Japan giving us a chance to do that. 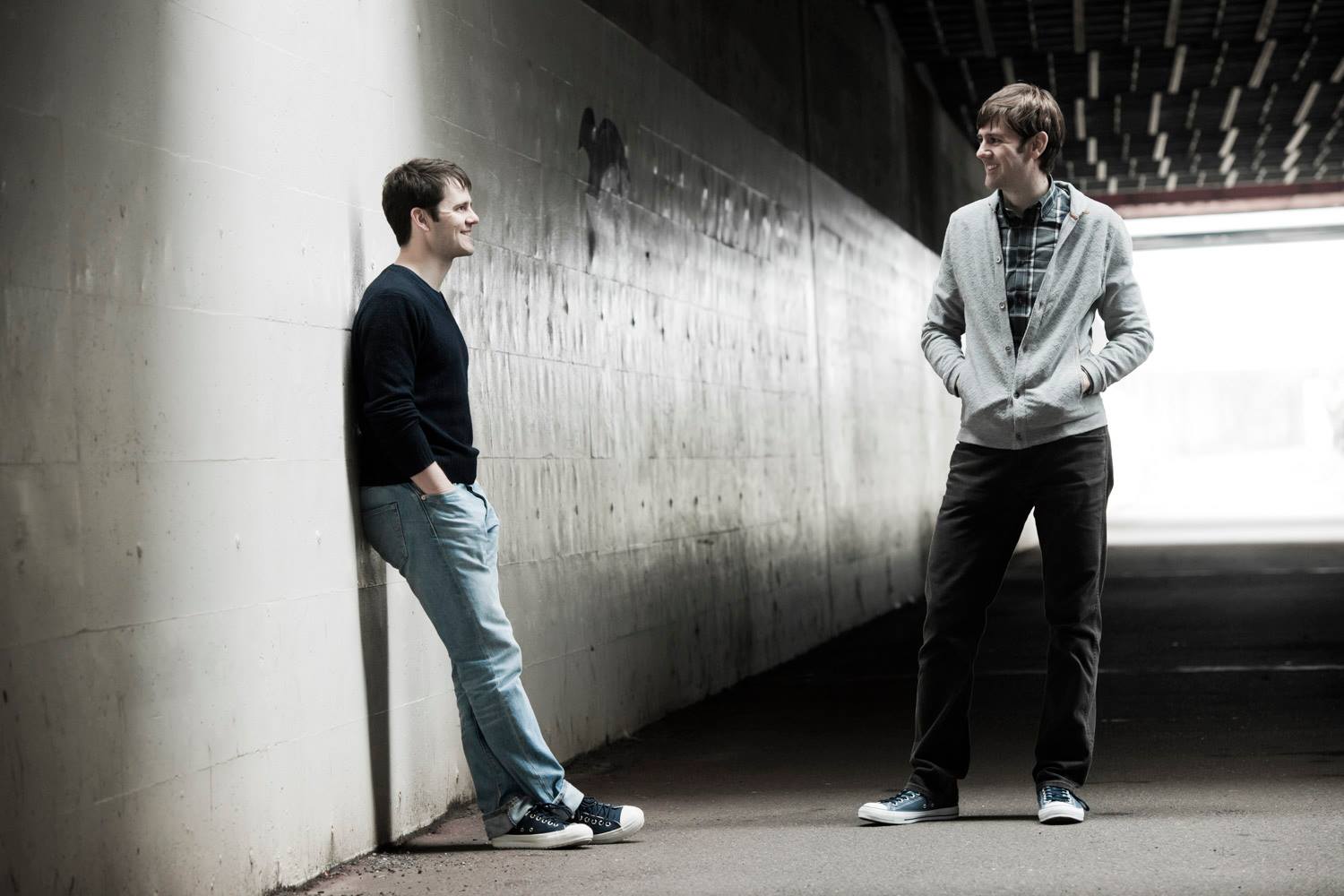 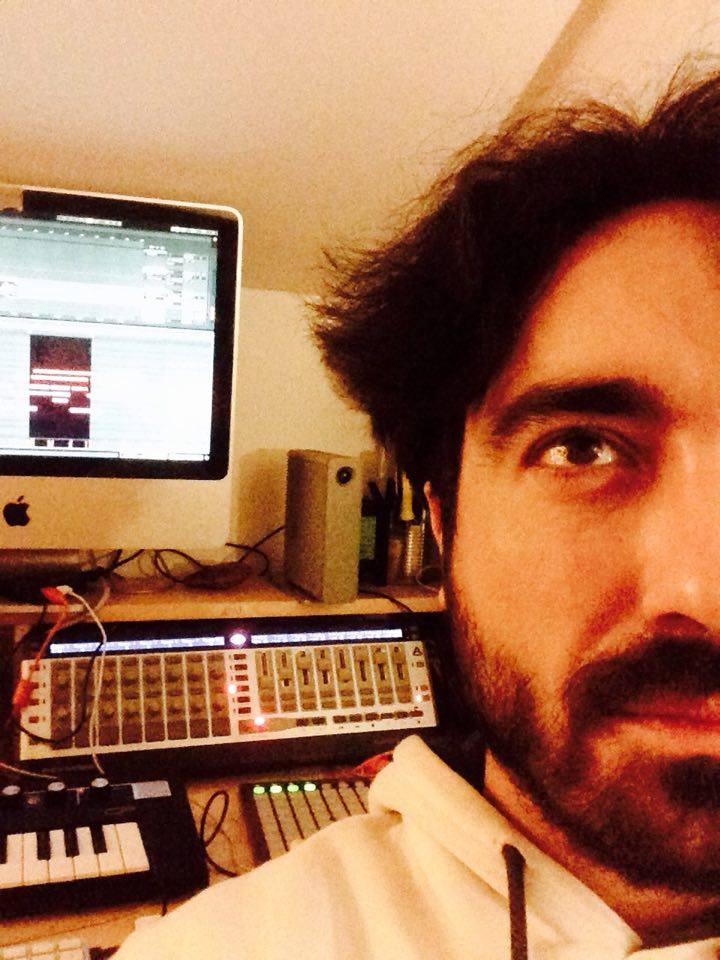