By Felicity TillackJune 14, 2017 No Comments 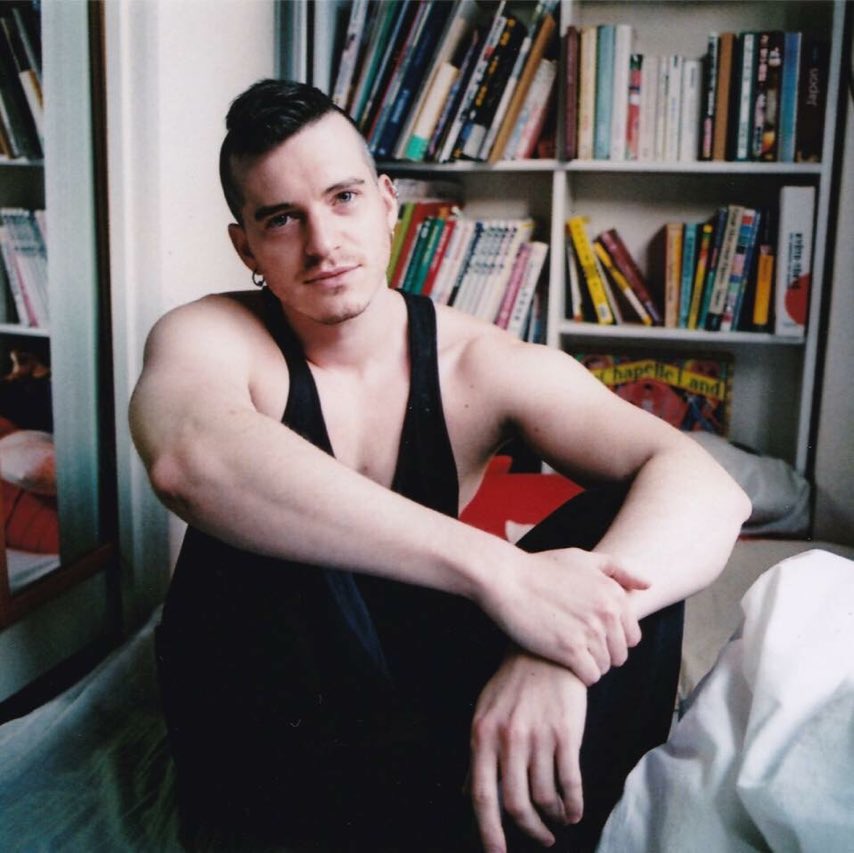 Joining the video editing team alongside Duncan Buckley in early 2016, Alexis has edited some of runAway’s most important videos.

Tell us about you!

I studied movies back in France, and have been working on my own edits since high school. It’s hard to explain why I came to Japan. I had an opportunity and out of curiosity, I jumped in. Never left and don’t plan to, yet.

Is there are particular aspect of video editing that you enjoy the most? Why?

If I can rewrite the question, I do video making from A to Z. I shoot my own footage on other projects. But my favorite part is the editing, because I’m free to rewrite the way I want. I’m in control.

Do you have a favourite style? Any creators or films that have inspired you?

What are some of your future goals with your work?

Working on my own creative projects, I suppose.

What is one of your own personal (not necessarily connected to runAway) creations and why?

I particularly enjoyed working on the The Tohoku Bond documentary with Dean. I learned quite some things on this one, trying to develop emotions while staying true and not falling in too much dramatisation.

Why did you want to collaborate with runAway?

Who wouldn’t want to collaborate with motivated creative people ?

Watch Dean, and Duncan talking about bringing Alexis onto the team.

What is a project you are working on with runAway currently?

The biggest piece, the final edits of the episodes of the season 1.

Watch the trailer for Season 1 now! 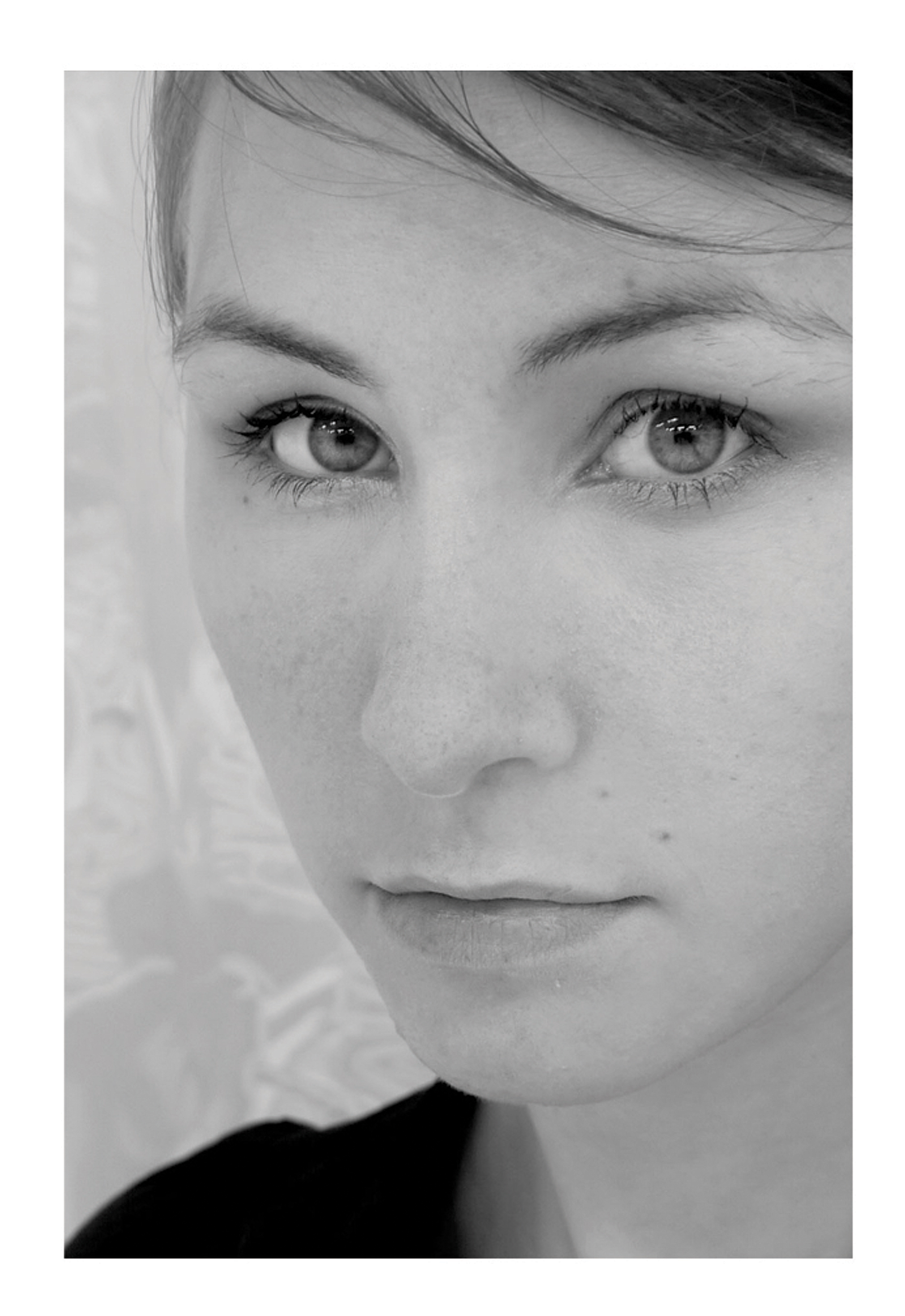