By Felicity TillackApril 23, 2020 No Comments

Dean likes to spread the words about good things, especially if it’s a good thing for your health! 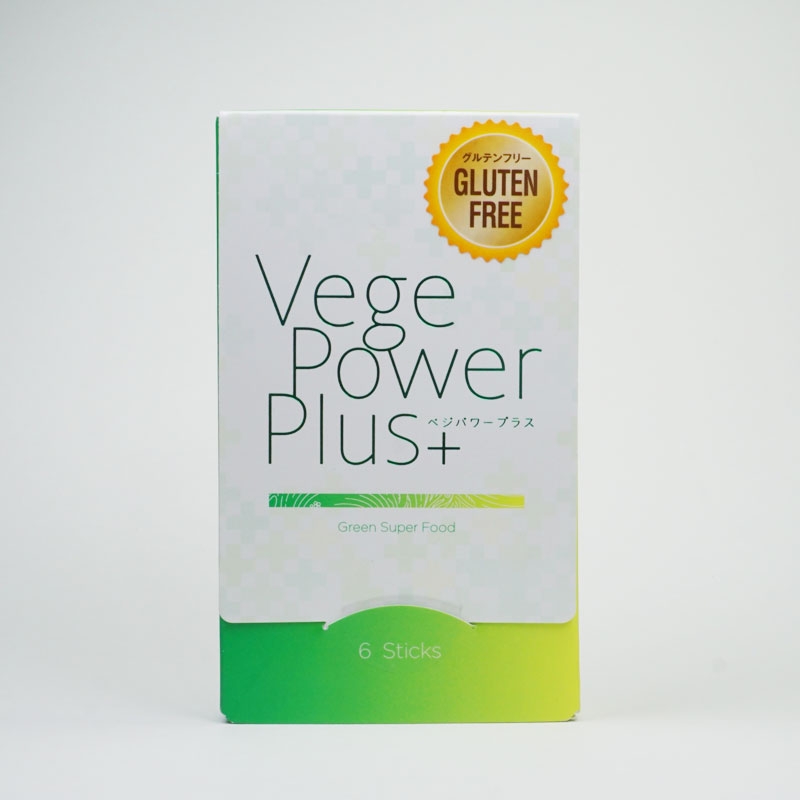 A powdered blend of nutrition-packed green veggies with non-dairy probiotics, in single-serve sticks.

Veggie Power Plus was developed by Dr August Hergesheimer, a Japanese American nutritional scientist who was born and raised in Fukushima prefecture. Dr Hergesheimer was concerned that a lot of the goodness we eat is not absorbed well in our bodies, and wanted to create something to provide more of a nutrition boost when eaten. Dean met Dr Hergesheimer in 2011, when the two of them were working with different volunteering efforts in the Tohoku region following the earthquake and tsunami disaster. Since then Dean has been a consumer and strong proponent of this simple sachet of health.

Dean often takes Veggie Power Plus in the morning in a glass of water, or sometimes stirred into a water flask that can be carried around.

“I once considered putting it in yogurt,” he said, “or in a soup. But really it’s best consumed in its simplest form. That way the body absorbs the most nutrients.”

Even if you don’t want to take the supplement every day, Veggie Power Plus can be a great addition to your diet at times when good food is less consistently available.

I often take it when I’m on a long video shoot. You know, over a week, when I’m eating a lot of junk food, and less fruits and vegetables. Then I can take along these sachets and be comforted that I’m still getting some nutrition. Or when I’m travelling. I can indulge in all these sweets things, but still get my dose of veggie goodness.

Veggie Power Plus includes 20 kinds of nutrients and includes ingredients like alfalfa juice powder, chicory, spirulina, wheat grass, oat grass, barley grass, macha and more. (website) Dean describes it as, “The easiest form of mineral nutrition in Japan!”. It’s reassuring to know that even at times when you’re not able to access enough fruit or vegetables each day that you can still get some extra nutrition.

Take a look at the Veggie Power Plus website (Japanese) and see for yourself if it is a good idea that might be worth trying. 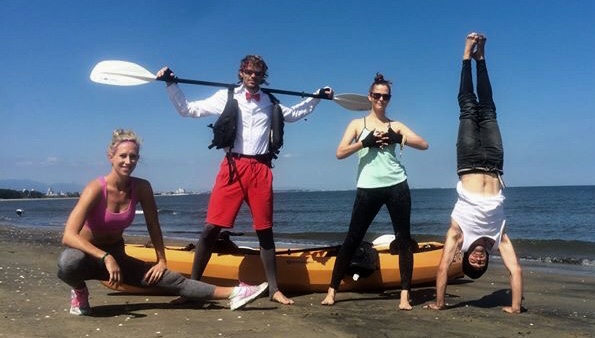