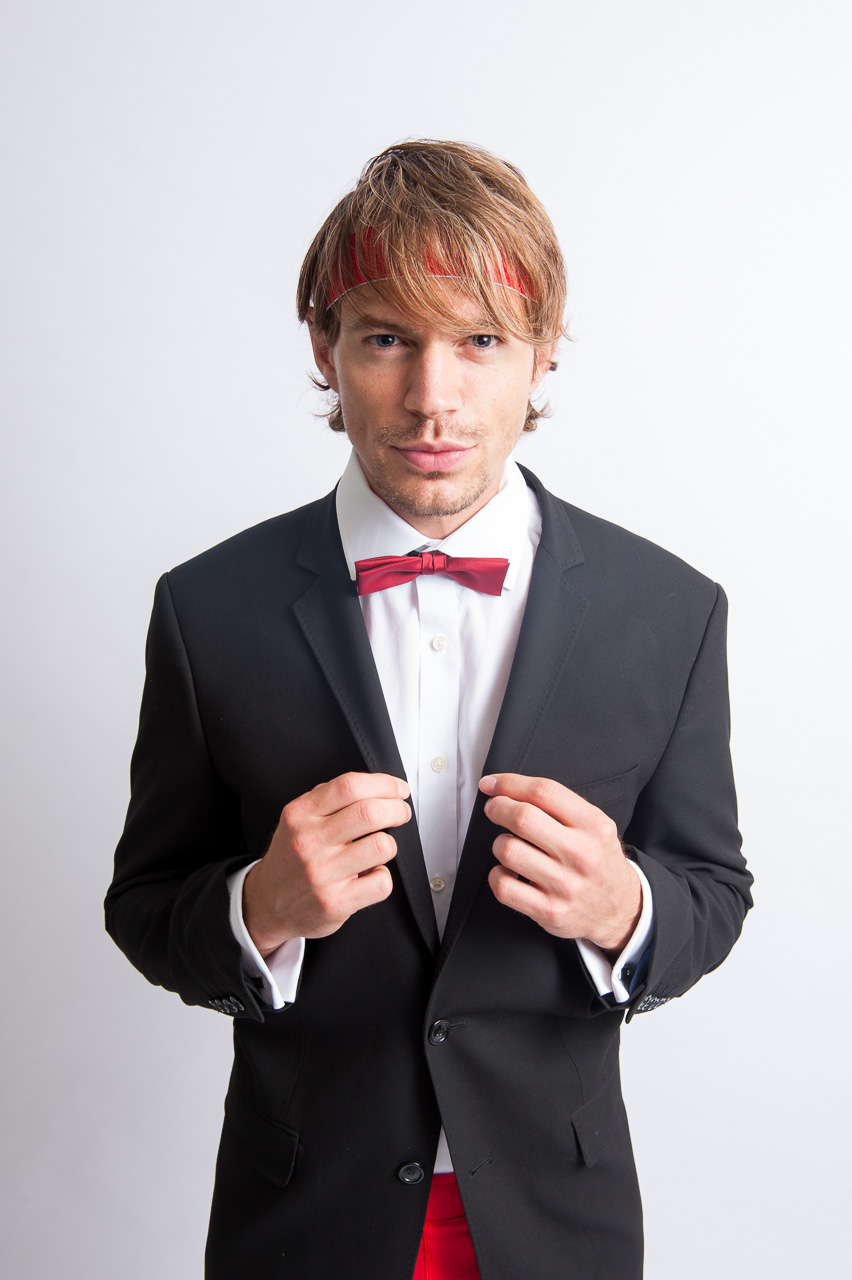 What’s your story: I’m a model, actor, social entrepreneur, who is travelling the world looking to for new experiences.

How would your friends describe you?: Ambitious, strong, selfish, driven.

What is it like living in Japan: It’s amazing, it’s the land of opportunity. Everyday offers you something a little bit unexpected.

What gave you the idea to create Runaway Japan?: I guess it’s a combination of working in the entertainment industry for many years, and then my passion for the outdoors and travel. It seemed like a long time coming, taking my professional and my personal hobby life together, to try and create a TV show. It gives me a chance to do the things that I love, and also share a country that I love with other people.

What’s been the best part of the journey so far?: Actually going away for 50 days, to shoot, was such a massive hurdle, conquered. Even big film crews, the idea to go away for 50 days is kind of unheard of due to budget and logistics. The fact that we could pull that part of the production off  was a huge milestone for us. As far as a point on the trip that stands out, the Omine-Okugakemichi in Wakayama. The 5 day hike that I did through the mountains with Duncan was so uniquely Japanese, and so far from something you’d do in your everyday life. It was amazing.

When was a time that things didn’t go exactly as planned…?: The moment I realised that I’d bitten off more than I could chew… as far as being the producer, director, and star of the show. It was more than I could handle. Being in the show, and doing the activities, you know running a marathon one day, riding a bike the next, didn’t give me enough time to handle production very well. But that was a big learning curve for me.

Where do you see yourself and/or Runaway in 5 years?: Ooh,  I got big plans. I see runAway and the team’s names being household names. I want us to be known as well as people might know Survivor or something like that.  5 years, means we’d be on the 5th series.

Actually going away for 50 days, to shoot, was such a massive hurdle, conquered.

Would you rather watch, Star Wars, or Star Trek?: 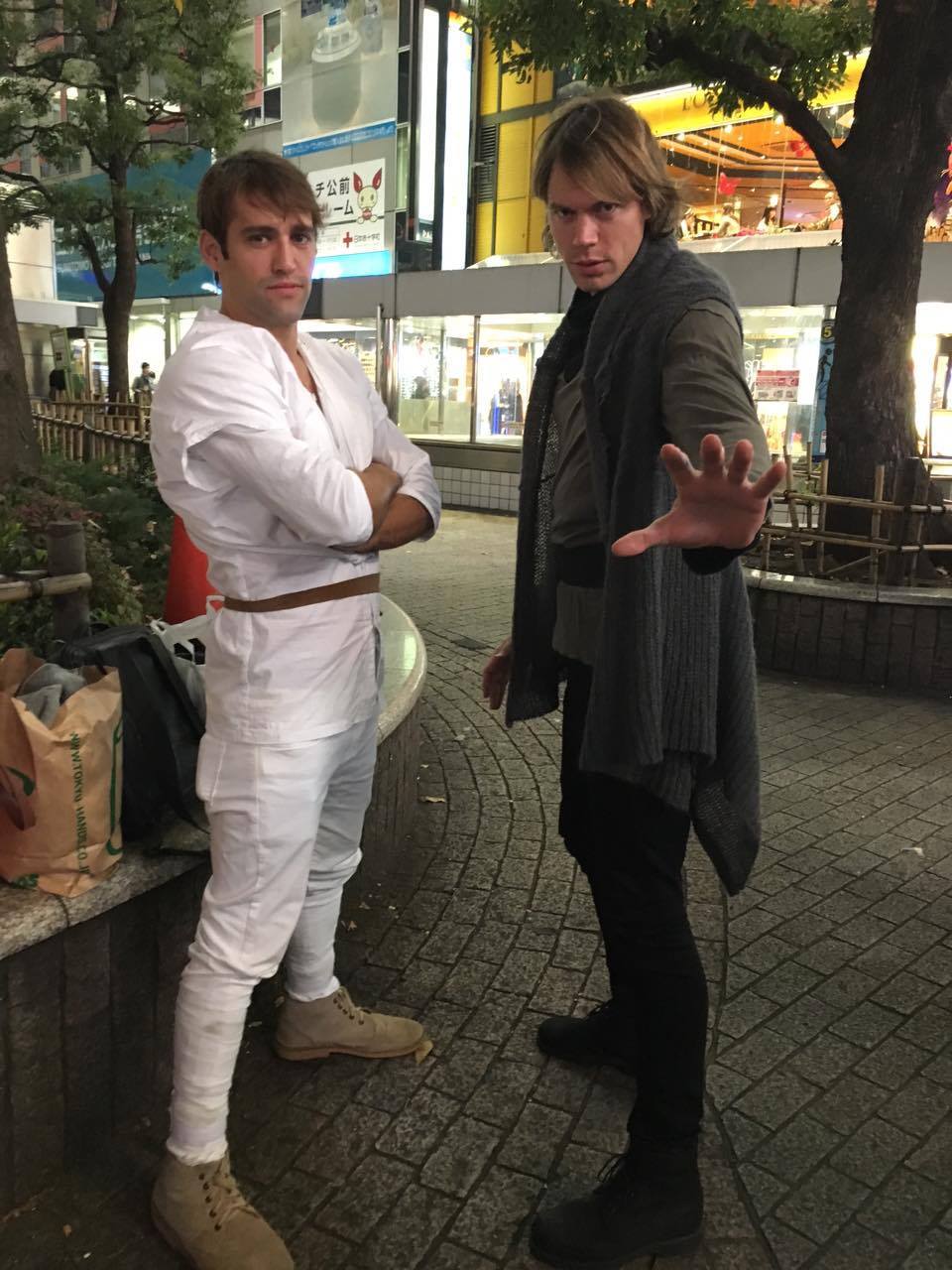 Where do you most want to travel, but have never been? South America, more specifically Brazil. I’ve travelled a lot but I’m missing a whole continent and that bothers me.

Favourite book: Papillon, which I believe means butterfly. I never really read, and when I do it’s usually only non-fiction. But this book was so powerful. I couldn’t sleep, just kept turning the pages.

What is something you don’t like doing? Things that I’m not good, I’m an efficiency geek – such as sewing, IT problems, waiting – I’m so bad at waiting… Especially after living Japan.

What is your favorite form of exercise? Running, perhaps. 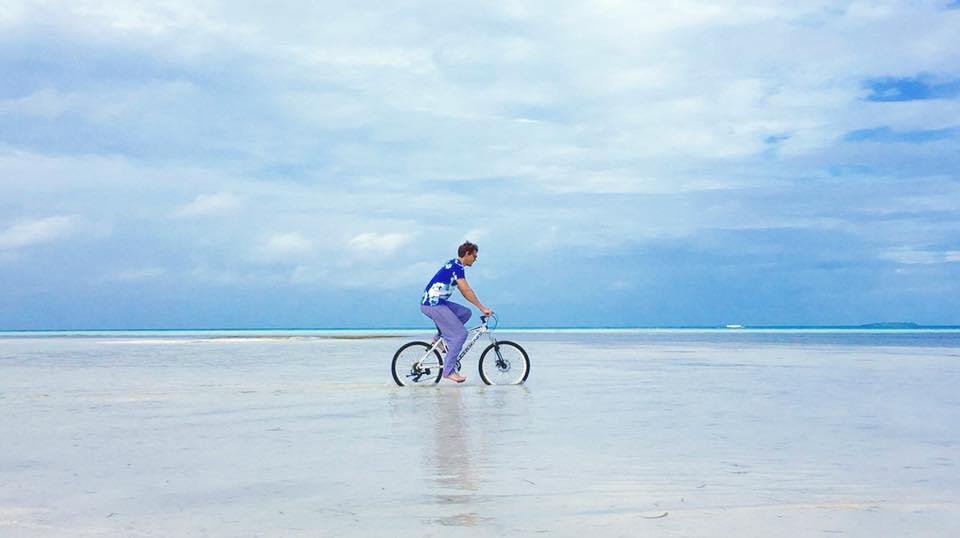