By Felicity TillackFebruary 12, 2016 No Comments

What’s your story? Let’s start this very poetic. I was born on a winter day in the very north of Norway and spent first six years of my life in a forest, next to the sea. I had the perfect childhood, totally in nature, with so much freedom. At the age of 6 moved to Moscow to study in a ballet school and faced 10 years of strong discipline. My family is deeply connected to arts, but due to my Viking and Cossacks roots the wind of roads is always calling me.So when i turned 16 I flew to UK to study Video Doumetary and fell in love with visual arts. Ive been on the road since very young age and have traveled many many countries , but there is no plan to stop and I do enjoy this wild windy life of mine.

How would your friends describe you? Oh my god. Pretty crazy, crazy wild. Think some of my friends envy in a good way my lifestyle and the freedom i got but vice versa I envy them for there stability and a place they call home as well of course only in a good way. The closest friends are as crazy as me so they just accept me and fill my life with light.

What was it like living in Japan? It was amazing, I love it. I think, because I travel a lot, I don’t have so much problems adapting to a new culture. Of course we come from different worlds in a sense but I’m very curious, and happy to learn new ways. I try to respect and try to understand them. I enjoyed it, every bit of it, the culture is amazing, the nature amazing, the food breathtaking. I love everything, to be honest.

How did you get involved with Runaway Japan? Ha! How did this happen? I met Dean in Korea, I was dancing in the theatre there, and part-time modelling too. I met him at the castings in Seoul, and then stayed in contact through Facebook. When I moved to Japan, we had a small reunion, and then Dean started talking about this project, he’s making this team, and it was so exciting. I thought it was such a great idea, a group of foreigners jumping in the car, for 2 months. I did something similar in India, shooting myself and backpacking around the country. So I was like yeah, take me!

What has been the best part of the Runaway journey so far? The beginning was really nice, we were so innocent, and full of joy. I think the whole thing was quite good and interesting. There was one part with Mehgan… we had wanted the whole trip to make a campfire on the beach so we bought a huge bottle of sake and we made a huge fire. It was so perfect, with the ocean, and Megan loved to pick up the sticks. We put the music on. It was a very lovely moment.

When was a time that things didn’t go exactly as planned…? The last day of shooting, we did this amazing hike, and there’s this beautiful, breathtaking view. And then there were these wild horses up on the mountain. We got too close, and one freaked out, and she kicked me in the leg. I had this huge bruise on my leg for like three weeks. The boys had to finish the shoot, so I was by myself, crying and watching this beautiful sunset. It actually wasn’t bad, it made me rethink things. It was painful, and hurtful, but it was like a kick to my life. I survived. They actually shot it, but I don’t know if they’re going to add it.

Where do you see yourself and/or Runaway in 5 years? Woah… Well, myself, I’m not sure. I’m at the age when there’s some new beginnings starting in my life. I think between 30 – 35 is an amazing time for a woman. I will embrace some kind of womanhood. I might even be back in Japan, for sure shooting more, maybe even dancing more. Regarding Runaway, I know Dean believes in it so much. I believe it will reach new levels, and I totally wish him luck. If there is good will, the future will be bright.

Would you rather watch, Star Wars, or Star Trek? Oh my god… Star Wars, because I don’t know Star Trek so much. I’m not a crazy fan though. I like Yoda.

Where do you most want to travel, but have never been?: Woah… difficult question. There are so many places. It always changes, but I’ve never been to Hokkaido, and it’s been a big craving to go. And Africa as well.

What is your favorite book? What’s the #1 most played song? This is a very difficult question. I have 40 books next to my bed, and I’m trying to read all them. It really depends on my mood, and I have many books that are for different parts of my life. It’s like the question, what’s your favourite song? I can’t choose one.

What is something you don’t like doing? Sitting in one place for too long. I tried to do an office job once, it was only 7 hours a day, but it drove me mental. I think it’s also because I’m a dancer. Though I do enjoy meditation. 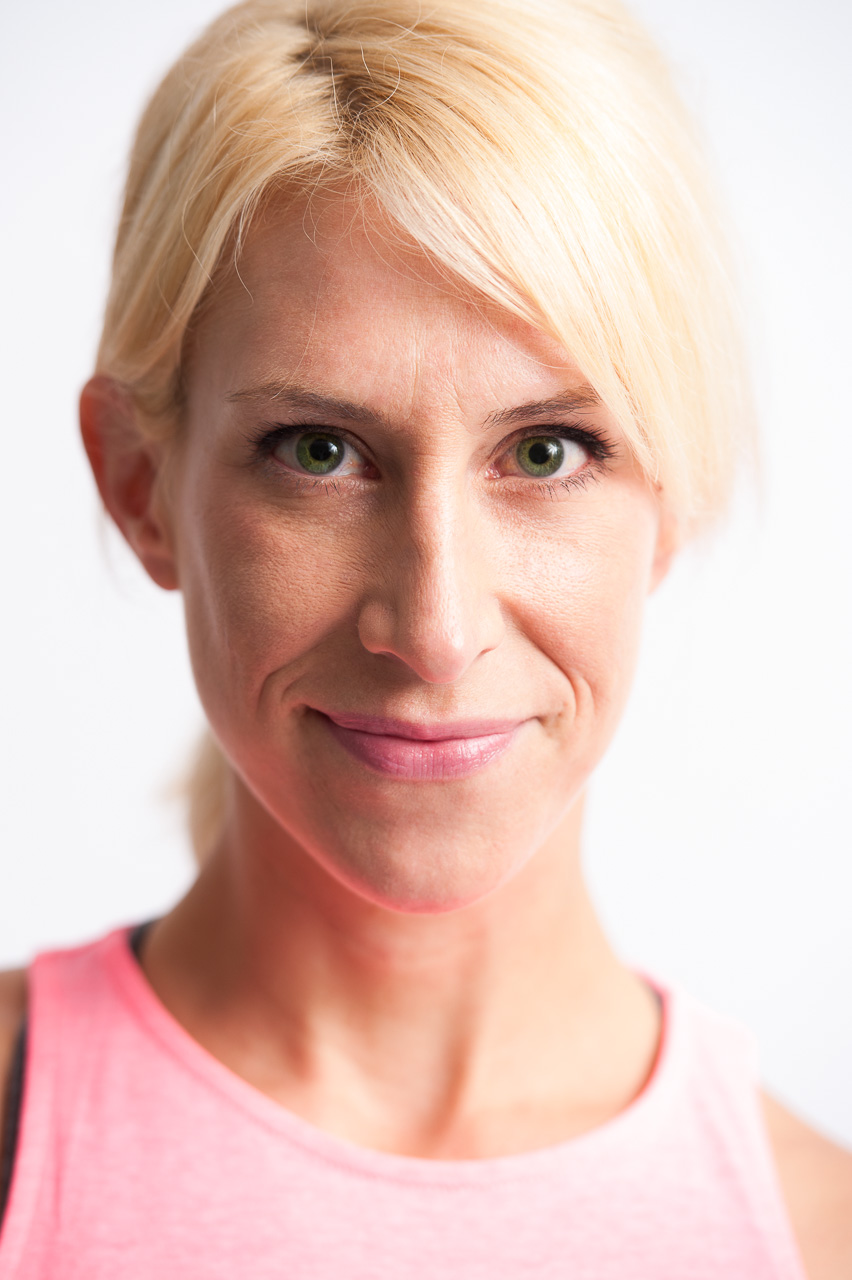